A look back at our founder, Thorwald Thorson 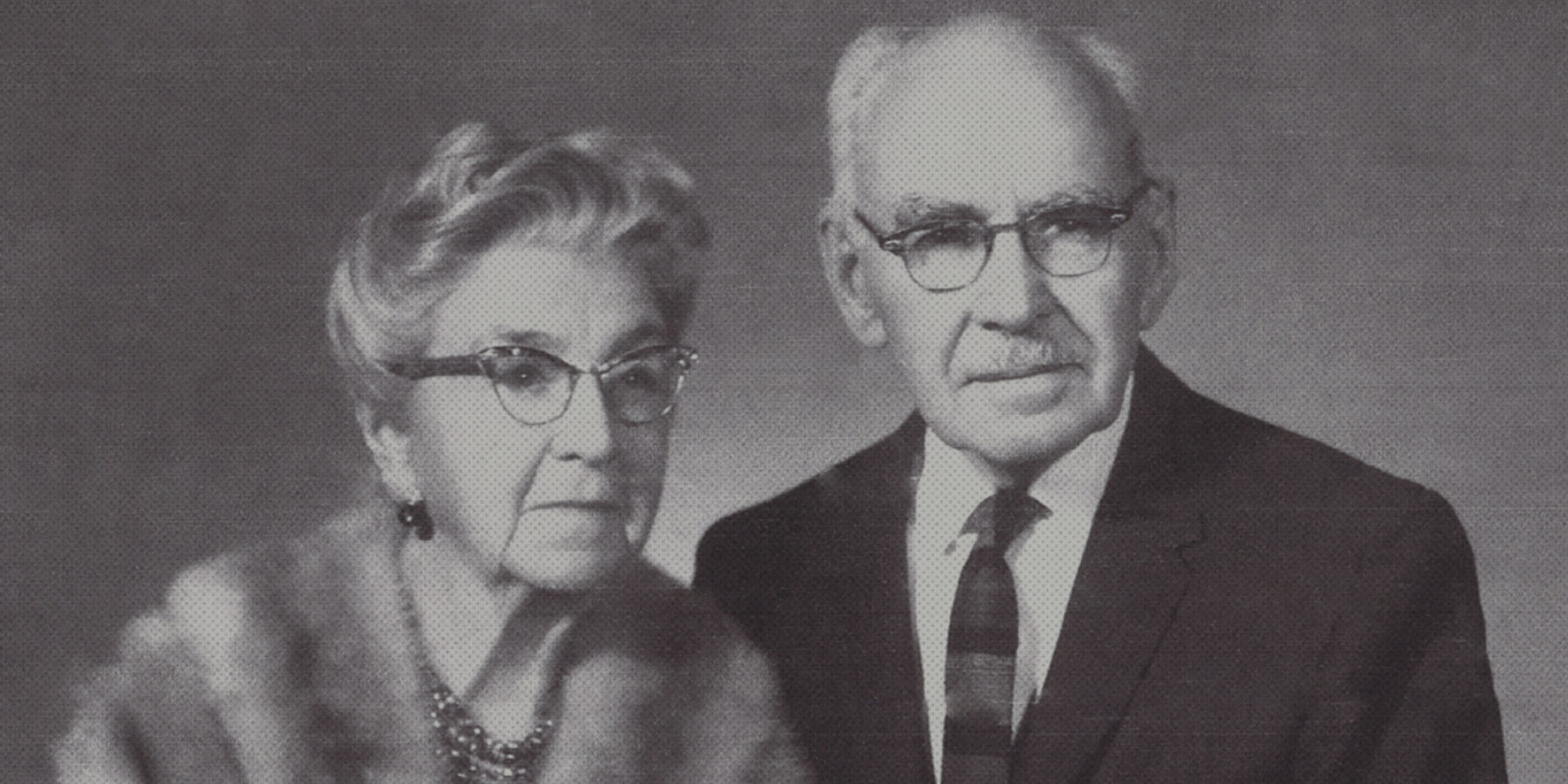 INVISION has grown out of the practice of one man, Thorwald Thorson. His family moved from Norway, settling on a farm outside of Forest City, Iowa where he became the first person in his neighborhood to attend high school. He went on to teach and took courses in architecture before gaining practical experience in an architect’s office in St. Paul, Minnesota.

In 1903, Thorwald returned to Iowa to teach at the newly-opened Waldorf College, where Thorson Hall became his first building. In 1914, Thorwald opened his architecture practice and designed his first church, marking the founding date of what we know today as INVISION.

Thorson designed hundreds of churches, schools and other buildings throughout the Midwest. One of his two sons, Oswald Thorson, joined the practice in 1937, and later founded the Waterloo office, triggering the first name change of the firm — from Thorwald Thorson, Architect to Thorson & Thorson.