The American Institute of Architects, Iowa Chapter (AIA Iowa) recognized Michael Broshar, FAIA with the 2016 Medal of Honor Award during their Award Celebration on September 22. The award, which celebrates outstanding leadership and distinguished service to the profession, is the highest award an AIA Iowa member can receive.

Although the award was first given in 1991, Broshar joins only 14 fellow architects who have been given this honor. Making it even more significant for Broshar, he is the first second-generation recipient to receive the award. In 1992, his father, Robert Broshar, FAIA, received the second Medal of Honor Award given by the state chapter.

Michael Broshar’s 36-year career has included notable contributions to the architecture profession, exemplified by award-winning work and extensive service to organizations including the AIA, DPRCG, NAAB and the Iowa Architectural Foundation. He has held numerous positions with AIA since 1988, first starting at the state level before serving on the National Board of Directors from 2002 through 2007 as Central States Regional Director and Vice President. Broshar received his Fellowship in 2006 and was also the National Convention Chair that year. Most recently, Broshar’s involvement in the Design Professionals Risk Control Group (DPRCG) at a national level has elevated him to the board member role. Broshar has served on several juries in his career, as well as served as a speaker and lecturer on the practice and styles of architecture.

Those nominating him for this award also applaud his leadership, ambition, vision, passion and keen sense of effective communication. At the ceremony, Brad Leeper, partner at INVISION commented on Broshar’s service to the industry, saying ​“Mike has given a lot of his time to AIA, a commitment that began early in his career. He has certainly helped to shape the profession we all know today, and for that, we are grateful.”

Broshar has practiced at INVISION Architecture for 34 years, joining the firm where his father was partner (then called Thorson, Brom, Broshar, Snyder). The two worked together for 14 years. Broshar became a partner in 1990 and managing partner in 2015. He is a graduate of Iowa State University with a Master’s Degree in Architecture from Rice University in Houston, Texas. 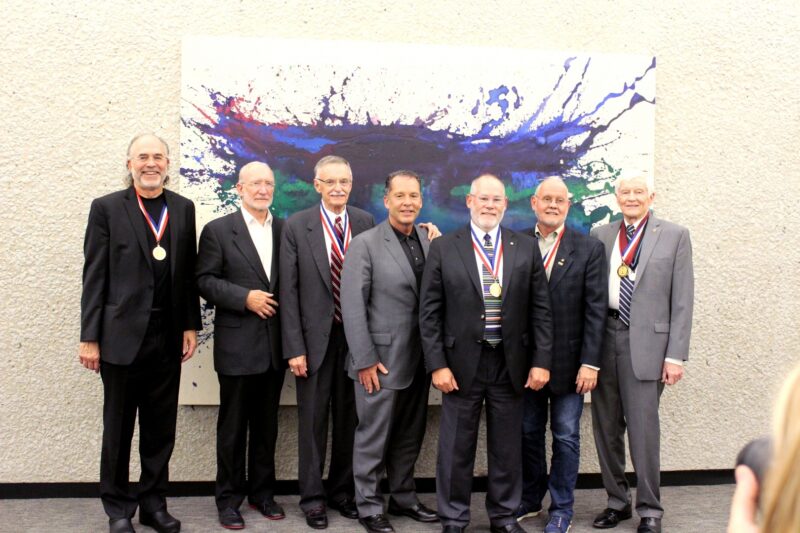 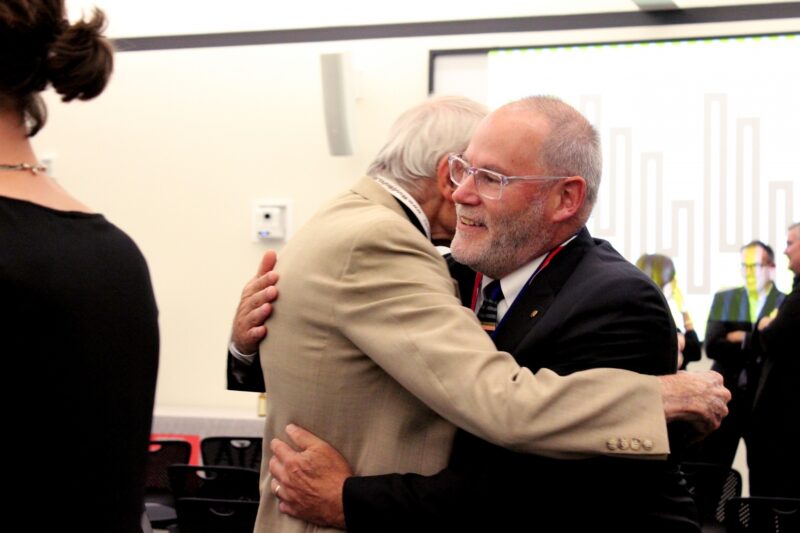 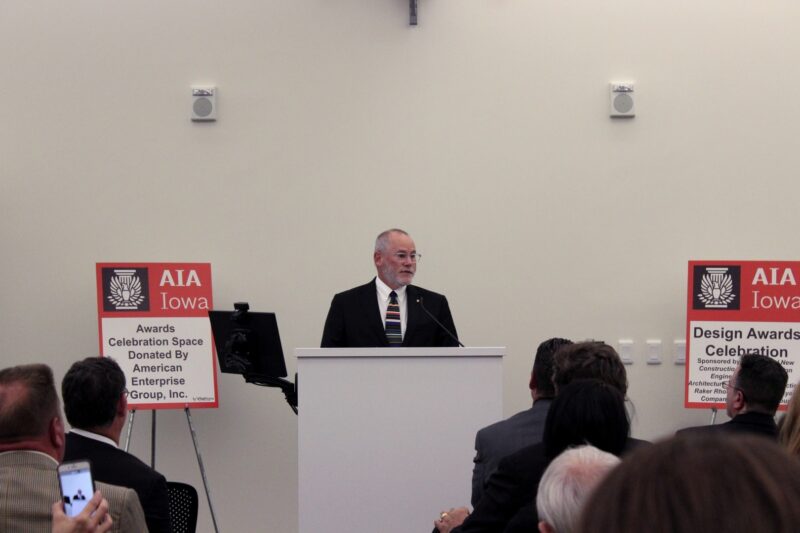 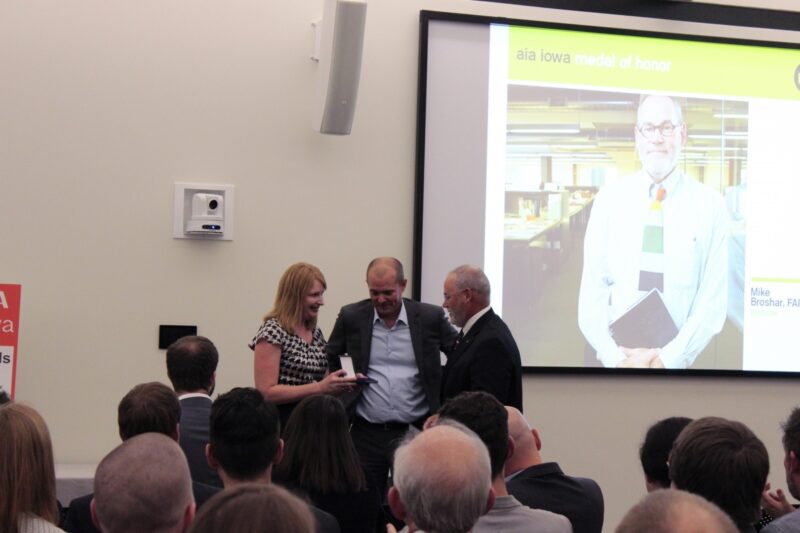 Since 1857, the American Institute of Architects has represented the professional interests of America’s architects. AIA Iowa, headquartered in Des Moines, is a statewide affiliate of the national AIA. AIA Iowa members express their commitment to excellence in design and are proactive in the design of livable communities. Members adhere to a code of ethics and professional conduct that assures the client, the public, and colleagues of an AIA member architect’s dedication to the highest standards in professional practice.